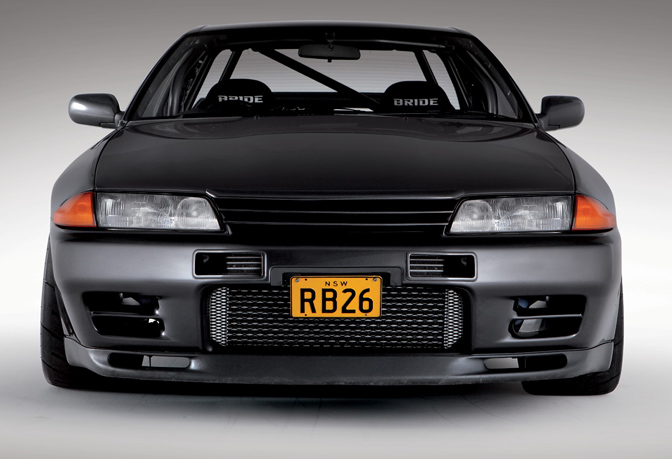 I sold my GT-R

As usual I’m broke, and rego was up on both my cars (overdue actually as I’m terrible with opening mail as most if not all of it is bills!). I paid off rego and insurance on the Jazz and rather than once again paying rego for the GT-R I made a call to finally sell it. I made a post on my personal facebook profile and also on the ZEN Garage facebook page asking for $50K as is outlining the fact that the car has not been started for many years, it’s been sitting in a very dark damp garage by the beach and has a lot of rust and mould. I left my phone number and holy shit my phone absolutely blew the fuck up!

I literally got hundreds of SMS messages, and over 250+ messages on facebook. A whole majority of the messages were from people asking how much I’d be willing to let the car go for, or if the car was available, for current photos, for parts off the car or swaps with cars + cash. I ignored all of these messages and focused on the 10 or so people who truly knew what a bargain this deal was and were willing to drop absolutely everything to buy the car sight unseen. Out of this group of people I replied to people who I knew first and within an hour I had sold the car to a couple of really good dudes who dropped everything and were on their way straight to my place to secure the deal.

Then one of my best mates called first dibs.

As sorry as I was to call the 2 guys who were on their way over to tell them I’d sold the car I had to do it. They expressed how upset they were, and whilst pulled over on the side of the road they tried to offer me more money to secure the deal, but the deal was made.

I’m glad the car is going to a really good home, someone who’s had a lot to do with the build from the very start (I’ll not mention who he is for now, maybe later on as I’d hate for him to get bombarded with messages from people offering more money to flip the car). Who knows, once restored I’ll have the opportunity to drive it again. Even if so it’s not something I’m banking on, nor excited about.

I always thought I’d bring the GT-R to my grave, or even be buried in it, but life’s long and the longer I left it rotting there, the worse I was feeling. End of an era, for sure, but now that it’s sold I feel a HUGE weight lifted from my shoulders. I feel even more free.

Photo above by Mark Pakula. Find more photos on this Speedhunters Feature: http://www.speedhunters.com/2011/03/car_feature_gt_gt_justin_fox_s_r32_gt_r/